A Candle Loses NOTHING By Lighting Another “The purpose of life is not to be happy. It is to be useful, to be honorable, to be compassionate, to have it make some difference that you have lived and lived well.”

The main reason people don’t make it in business or life in general is because they incapable of “cutting each others some slack”. If only the world could understand this very obvious fact,
A candle loses NOTHING by lighting another..

Here is an example…
Yesterday morning, me and my fiance got to work and the electricity in the building was finished (we use prepaid electricity in Zimbabwe). My shop https://tarisaitara.wordpress.com/tarisai-tara-events-and-image-and-consultancy/ is located in a complex with 6 other shops and we share the electricity since we have one meter for the whole complex.

And so, we got to work and the other four shop owners (whom we share the complex with) had arrived before us and were having an argument, (1 other tenant hadn’t arrived as yet).
After listening in on the very loud argument we learned that one of our fellow tenants had been having challenges making payments both rental and utilities. As a result of these challenges he hadn’t made payments for electricity since January. So the other four tenants were plotting to have his electricity cut off and move him to the back of the building since his shop is at the front of the complex. (THE TENANT IN MENTION HADN’T ARRIVED YET).
In the mean time the 5 of us who were there put together our electricity money so that we could buy the electricity and get on with business, however another heated argument arose because the other tenants said we had to wait for the sixth tenant to make his payment before we bought the electricity.
This was after 8am on a working day, we were in the dark and we needed lighting, computers, internet etc which are powered by ELECTRICITY and people were saying they would rather have no electricity and no business until this “struggling” tenant make his payment. 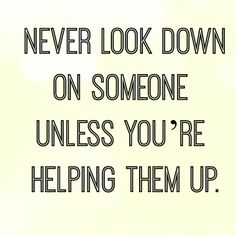 All 6 of us make payments of USD20.00 per tenant per month, and at that point we had $100.00 in hand to buy electricity and were closing down 5 shops and losing business because of $20.00.
I was very annoyed. Seriously, I tried to reason with them explaining that if he came, and had no money we would have lost time and business for nothing, and even if he had the money we would still have lost business for no reason at all.

Ultimately me and my fiance offered to pay for the tenant, and at first the other tenants refused (which did not make sense at all) but finally around 10 am, 2 hours late we opened the shop and the other tenant still hadn’t arrived.
(He arrived after lunch and it turned out he was meeting clients and going about his business whilst others were closing their shops and plotting his downfall. When he arrived he paid back the money we had paid on his behalf and life went on) 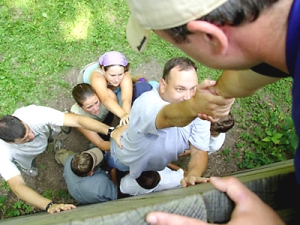 Happy New Month,
Till next time
Express Yourself!